The Hurricane Method by Lindsay Lake reviews & pdf free download. You know, I thought I was finally getting a handle on this writing lark. I thought I was so clever with my book launches and my signed copies and a sense of my place in the world. But something happened last week that none of my writing manuals ever warned me about.

A couple of weeks ago I read the opening chapter of my current work in progress to my writers’ group. The story is told in the present tense from the point of view of a paranoid-schizophrenic. I’m trying to reflect how a dysfunctional mind works, and how it responds to various stimuli. It was only a first draft, ten pages, but I was very excited about it. I felt I had climbed inside the troubled mind of the character pretty well.

The group liked the excerpt, asked some on-point questions, I made notes for revisions, and that was that. Or so I thought. A week later, one of the group — I’ll call her Heather. I don’t know anyone called Heather — arrived late and seemed unusually out of sorts. It wasn’t like her to be late, so I put her mood down to some private matter. Then she asked me to give her the chapter I had read the week before. I said I could give her a copy but wondered why she wanted it.

She responded with a diatribe. My character was based on her, she said. I was calling her a paranoid schizophrenic, she said. I was diagnosing her, getting inside her head, she said. To say I was gobsmacked is an understatement.  Ironically, the more she ranted, the more paranoid she actually sounded. I don’t know her very well. Except for occasionally running into her in town, our only contact is at the writers’ group where she reads stories about people coming into lots of money and enjoying a “lovely cup of tea”. She has always come across as quiet and friendly. Well, that was my impression.

The character in my new work popped into my head fully formed a few weeks ago. I liked that she was different. I liked that, despite her lopsided view of the world and all her fears, she was no coward. She had enormous problems and a terrible past, but she refused to let them define her. I’ve no idea where she came from. I worked in a mental health facility in Hertfordshire for a time, so I’ve known many people who were paranoid. Over my many years of nursing, I’ve met a fair number of people with a variety of ‘issues’. This character isn’t any of them, or maybe she’s all of them. I don’t know. She just showed up one day and I’m still getting to know her.

In short, she had absolutely nothing in common with ‘Heather’.

While I stared slack-jawed at this screaming woman, the rest of the writers’ group sat in horrified silence. Eventually, one of them spoke up and, very gently, told this woman that no one else had seen any traces of her in my character. That she really was mistaken. Maybe his tone reached her, or perhaps she realised everyone was staring at her in disbelief. Whatever the reason, she said no more.

I know about the pitfalls of writing: plagiarism, copyright infringement, late cheques and rude editors. I know what it’s like to pour your heart into a story and never be able to sell it. But being harangued by a mentally-unstable woman over an unfinished piece of fiction is a new one on me.

This is the point in the blog where I’m supposed to turn the experience into a life-lesson and finish up with some folksy words of wisdom and a “Goodnight, John-boy.” Well, if that’s what you were expecting, tough.

I am, however, considering writing some sort of Alice’s Restaurant-type ballad. “The Writers’ Group Massacree”. In harmony. Complete with eight-by-ten colour glossy pictures with circles and arrows and a paragraph on the back of each one… 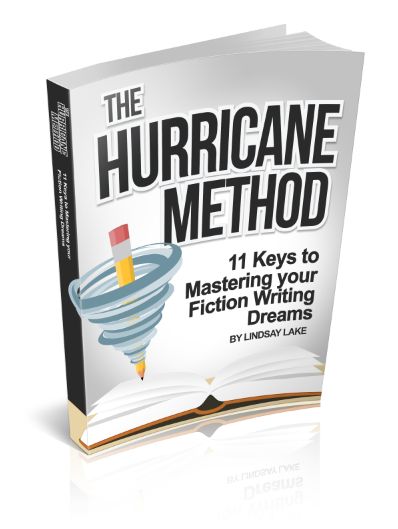